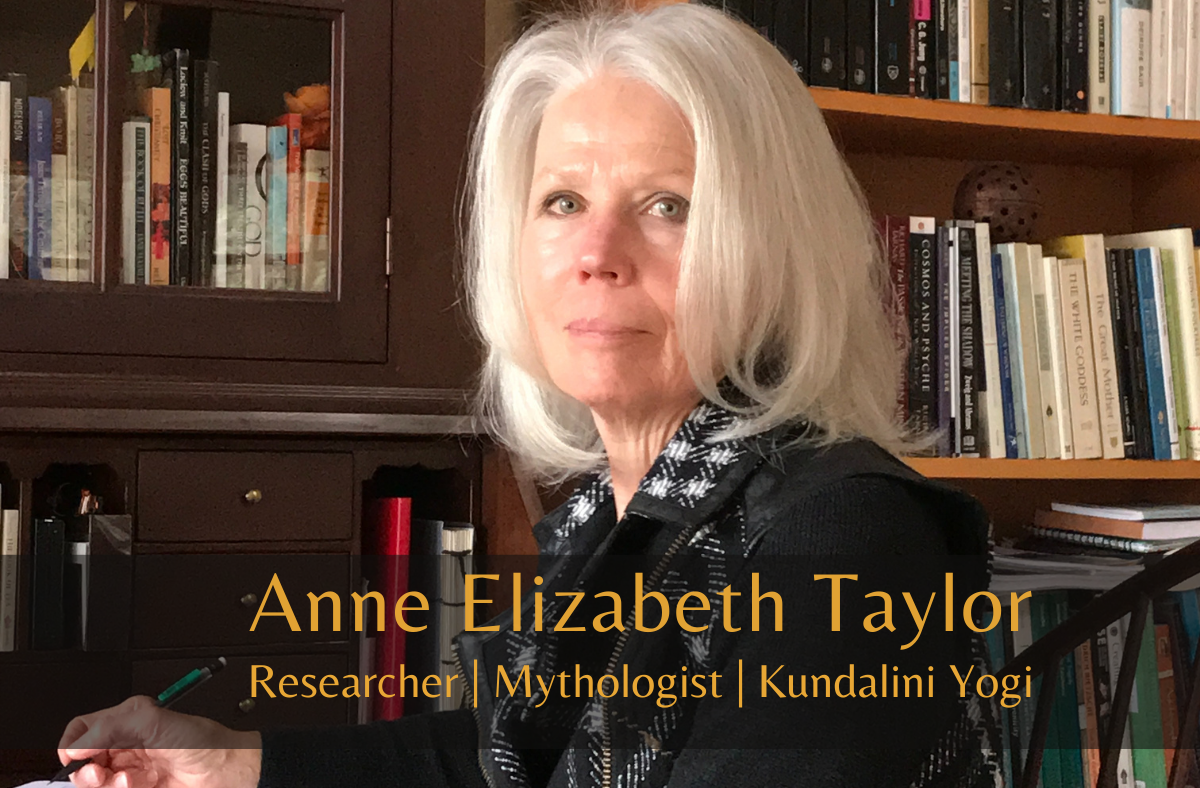 She visits during dream time

She lies at the center of the philosopher’s stone

She is the evolutionary force of the universe

If you deny Her, you deny life; matter deadens

If you embrace Her in your heart, your soul joins with Hers; matter becomes spiritualized

She is generative and redemptive, the rhythm of Nature, moving life forward

My Latest Book: Unveiling Sophia: Heart Wisdom in an Age of Technology

Eternal feminine wisdom synchronizes the human heartbeat with the heartbeat of the universe. The Dalai Lama famously proclaimed that Western Women can save the world. But many modern women are painfully dissociated from Sophia, their innerspring of feminine wisdom and the primal source of their power and nurturance.

Sophia, who the ancient Greeks regarded as the Goddess of Wisdom, represents a threshold through which we can access the deep reserves of archetypal wisdom veiled within our hearts.

Western women from around the globe have deep archetypal roots that have lain dormant after millennia of patriarchal control. Sophia, symbolizing heart wisdom, awaits collective rebirth and her portal for renewal is through the heart.

To reveal heart wisdom, we must open ourselves to methods beyond logos, the masculine principle of logic and structure that underlies the scientific approaches characteristic of our “enlightened” age.

Paradoxically, as we begin to lift Sophia’s veil, we encounter scientific profundity, proving that masculine and feminine are not fundamentally at odds. Sophia does not replace logos but instead offers a balancing perspective, a wisdom beyond sense perceptions.

Through Sophia, the wisdom of the heart accelerates the evolution of humanity from one-sided logos to incorporate new forms of awareness —and through our collective evolution, we also heal the soul of the world, anima mundi.

In the introduction of Unveiling Sophia, I discuss why we need Sophia now. Cardiovascular disease is still the number one killer of people worldwide, and despite medical advances, logos by itself is failing us. Unsustainable levels of chronic stress, anxiety, and stress-induced depression contribute to the high incidence of heart disease and to most diseases of body and soul in modern times.

I present the argument that the rhythm of the heart (appearing as spiral sine waves) connects Neurocardiology (physical heart), depth psychology (mythical heart), and Wisdom traditions (the spiritual heart). Heart Rhythm Coherence, measured by evidence-based heart rate variability (HRV), reunites Logos and Sophia. From there, I explore the archetypal symbols of the coherent heart and their relevance to Sophia.

The Physical Heart explores newly emerging concepts associated with the physical heart (soma) and inquires what the human heart is beyond the Western notion of a mechanistic pump.  This expanded understanding can lead to personal healing and transformation as well as the healing of anima mundi—the soul of the world.

The Archetypal Heart draws on depth psychological perspectives of the heart from mythology, metaphor, and Jung’s heart attack vision series. According to Egyptian mythology, Osiris weighed the heart of a person who had just crossed over against the feather of Ma’at, the goddess of truth, order, and righteousness. One might say that Ma’at was the goddess of “coherence.”

Wisdom traditions have believed for millennia that dis-ease first takes root when you become separated or alienated from your spiritual center. The Spiritual Heart draws on ancient cultural wisdom from selected traditions (including Tantric Kundalini, Sufi, Buddhist, mystical Christianity) that have long known the transforming power of the heart beyond the pump.

Unveiling Sophia: Heart Wisdom in an Age of Technology follows the arc of Anne’s career and life, one that began with the hard sciences, including understanding the heart as a pump. In mid-life, as so often happens, she felt like her soul was dying, despite her outward success as a Senior Director of Engineering. Intuitively, she knew that the heart was more than a pump and that it had a mind of its own. Anne followed the voice of her own heart, which led her to doctoral studies in depth psychology and mythology, culminating in her dissertation: Speaking to the Cardiologist through Myth and Metaphor.

Dr. Anne Elizabeth Taylor works at the intersection of Neurobiology, Mythology, and Wisdom Traditions. Her focus is on the heart and its transformational role in healing psyche, soma, and anima mundi (mind, body, and the soul of the earth). As a former Engineering Director for a Seattle-based heart monitoring company, Anne is well versed in the Western mechanistic view of the heart. And yet, she felt an inner calling to bear witness to the profound archetypal and spiritual potentials that lie within one’s heart, and their broader significance for humanity.

Anne holds a B.S. in Medical Biology from S.U.N.Y. and a Ph.D. in Mythological Studies with emphasis in Depth Psychology from Pacifica Graduate Institute. She is a KRI certified Kundalini yoga teacher and a licensed HeartMath provider. Anne lives and works on an island off the coast of Washington State.

Other Books by Anne:

Discover Ancient ritual techniques to relieve modern high-functioning anxiety. This concise guide is based on science and data that support the ritual practices. Ancient people had a grounding in their bodies and with the earth that we Moderns have largely lost.

7 Ancient Rituals shows you how to tap into these quick timeless methods to restore your feelings of calm and centeredness during these highly stressful postmodern times. These short daily ritual practices will move you from feelings of overwhelm and anxiousness to ones of balance calm.

There really is another way to live.